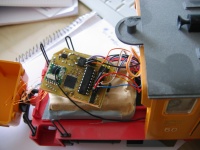 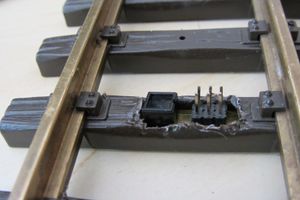 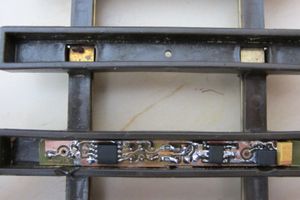 State of the Project[Bearbeiten | Quelltext bearbeiten]

To be done[Bearbeiten | Quelltext bearbeiten]